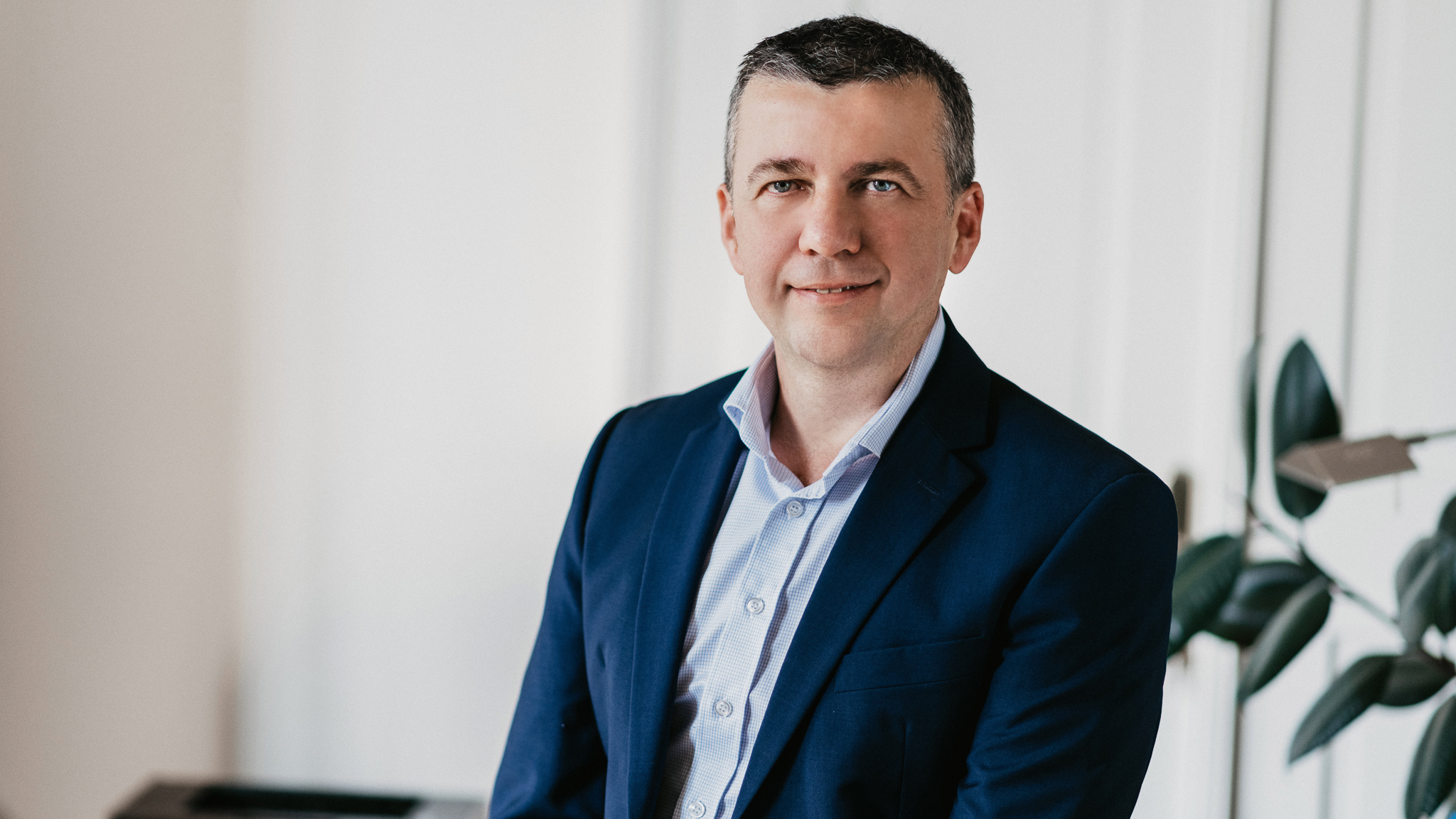 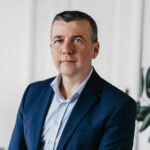 Since joining Odien, Mr. Müftüler played leading roles initially in Turkey and later across the Central and Eastern Europe in investment and financing transactions as well as in managing Odien’s portfolio companies. Prior to joining Odien, Mr. Müftüler co-founded an IP-based telecom start-up in Turkey. He worked at Enron Corp in Houston and London on project development, structured finance and M&A for energy and broadband assets in North and Latin America, Europe and the Middle East. Prior to Enron, he worked on restructuring and sale of state-owned assets at the Privatization Administration of the Turkish Government. Mr. Müftüler holds dual B.A. degrees from Bogazici University in Istanbul, and an M.B.A. degree from Harvard University in Boston. He is fluent in Turkish, English, conversant in German, and has basic knowledge of Czech and Russian.