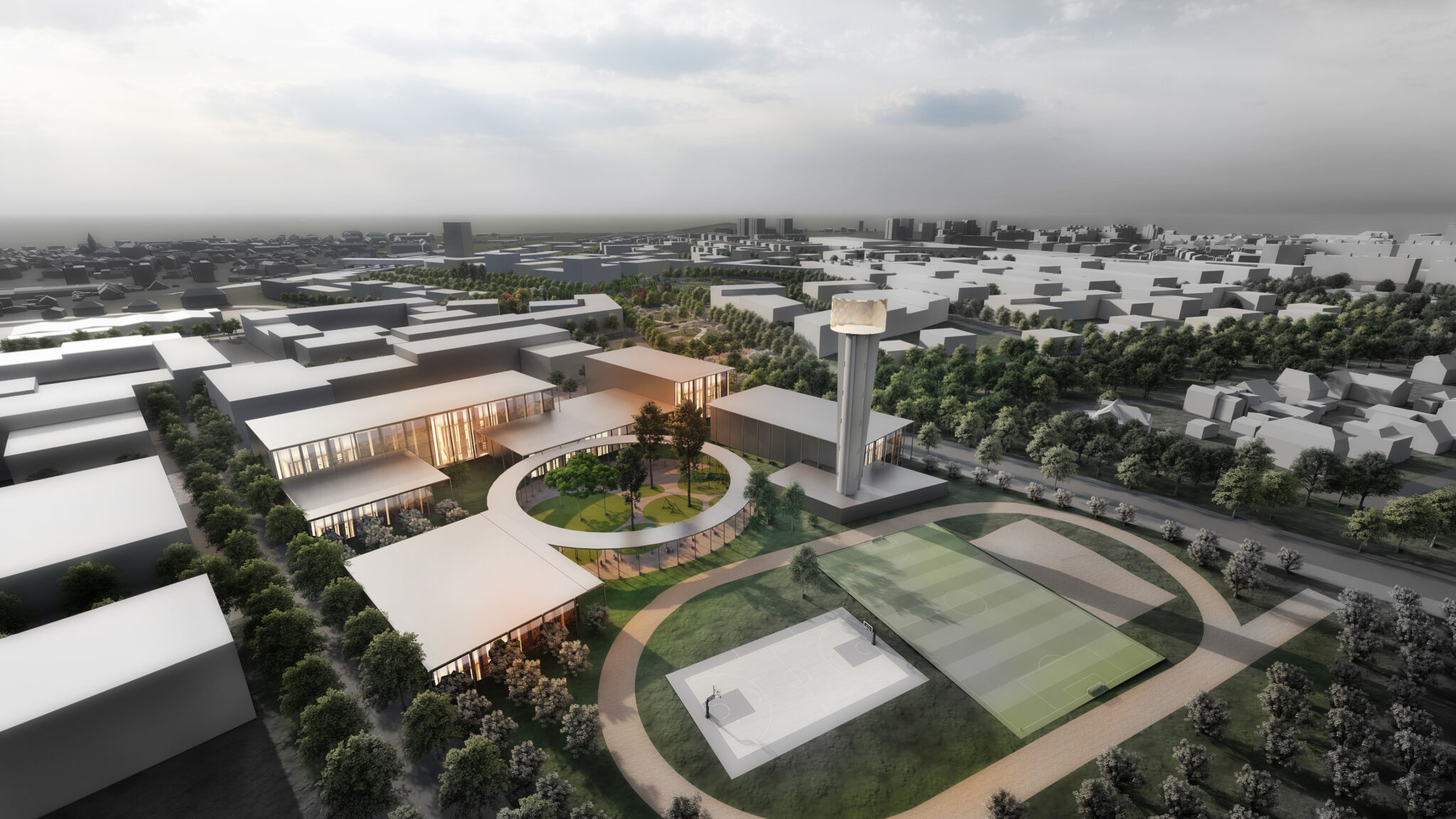 A project for the construction of a new district on the land of the former Avia company in Prague. The aim of the project is to revitalize the extensive land (66 hectares brownfield) of the former automotive and aviation production on the border between Letňany and Čakovice and to build a new urban district including civic amenities, employment opportunities and plenty of greenery.

The multifunctional project is intended to benefit not only the future, but primarily the existing citizens of Letňany and Čakovice. In addition to modern housing, it will also offer 10 hectares of greenery and parks, 2 new elementary schools and 5 kindergartens, a number of new services and, of course, new jobs. The project is to be implemented in 4 phases over the next 25 years.