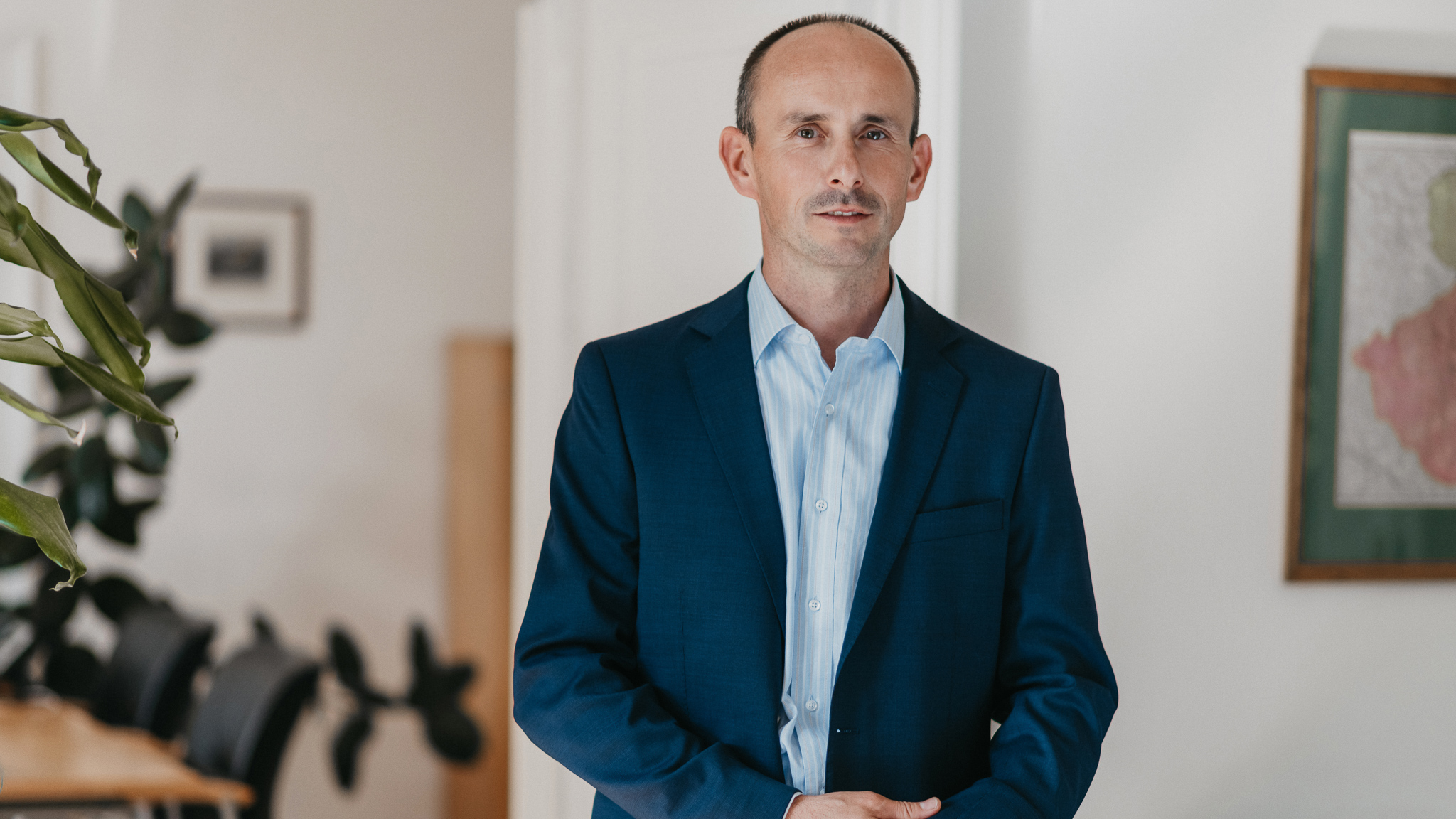 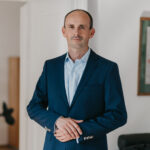 Mr. Buček has been serving as Odien Real Estate Finance Director, and is controller for Odien. In the past, Mr. Buček acted as Avia’s Director of the OEM Business Unit. He was also in the supervisory board of the travel agency Čedok, a.s.

Prior to joining Odien group in 2004, Mr. Buček was the Finance Manager for Revitalizační Traktor s.r.o., specialized in the solution of financing the production of the joint-stock company Zetor (Czech tractors). He began his professional career at KPMG as an auditor and later as a consultant.

Jan Buček completed his master’s degree in economics at Masaryk University in Brno, and part of his studies at the Facolta di Economia Commercio in Verona, Italy. He is fluent in English and Italian, and also speaks German and Spanish at a communicative level.