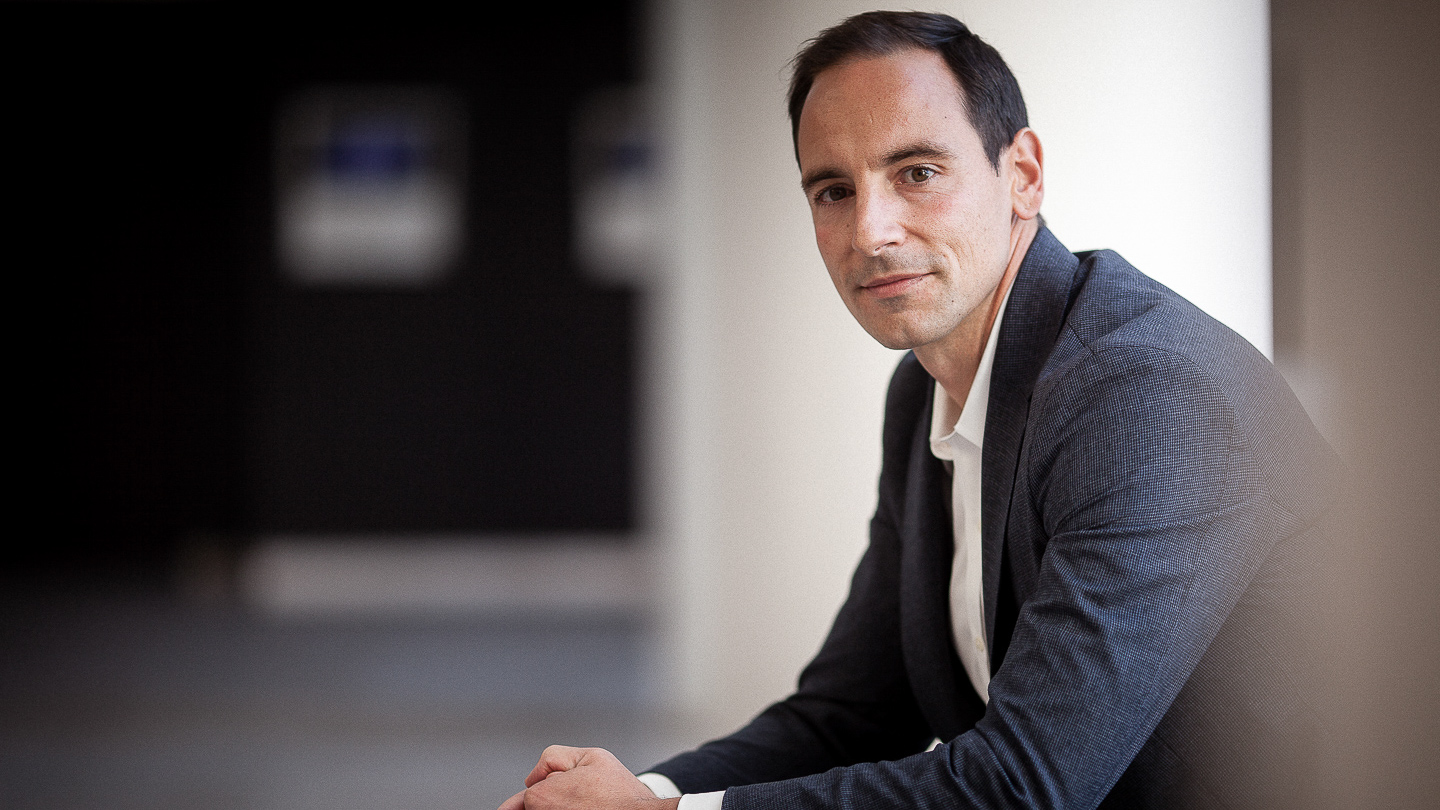 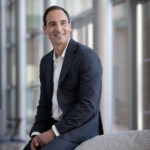 Mr. Božiković joined Odien’s Le Meridien Lav Hotel in April 2017. Prior to joining Lav, Mr. Božiković, a Split native, worked in Boston, United States as a General Manager of two brand new Marriott Hotels which he led from ground up construction to business development and operations. Mr. Božiković holds BA Degree from Lindenwood University in Saint Louis, United States that he attended on a sports scholarship. Mr. Božiković is also a project leader of Sport2Life in Croatia, a foundation aimed at supporting the education, development and health of youth through participation in organized sports. He is a native Croatian speaker and is fluent in English.