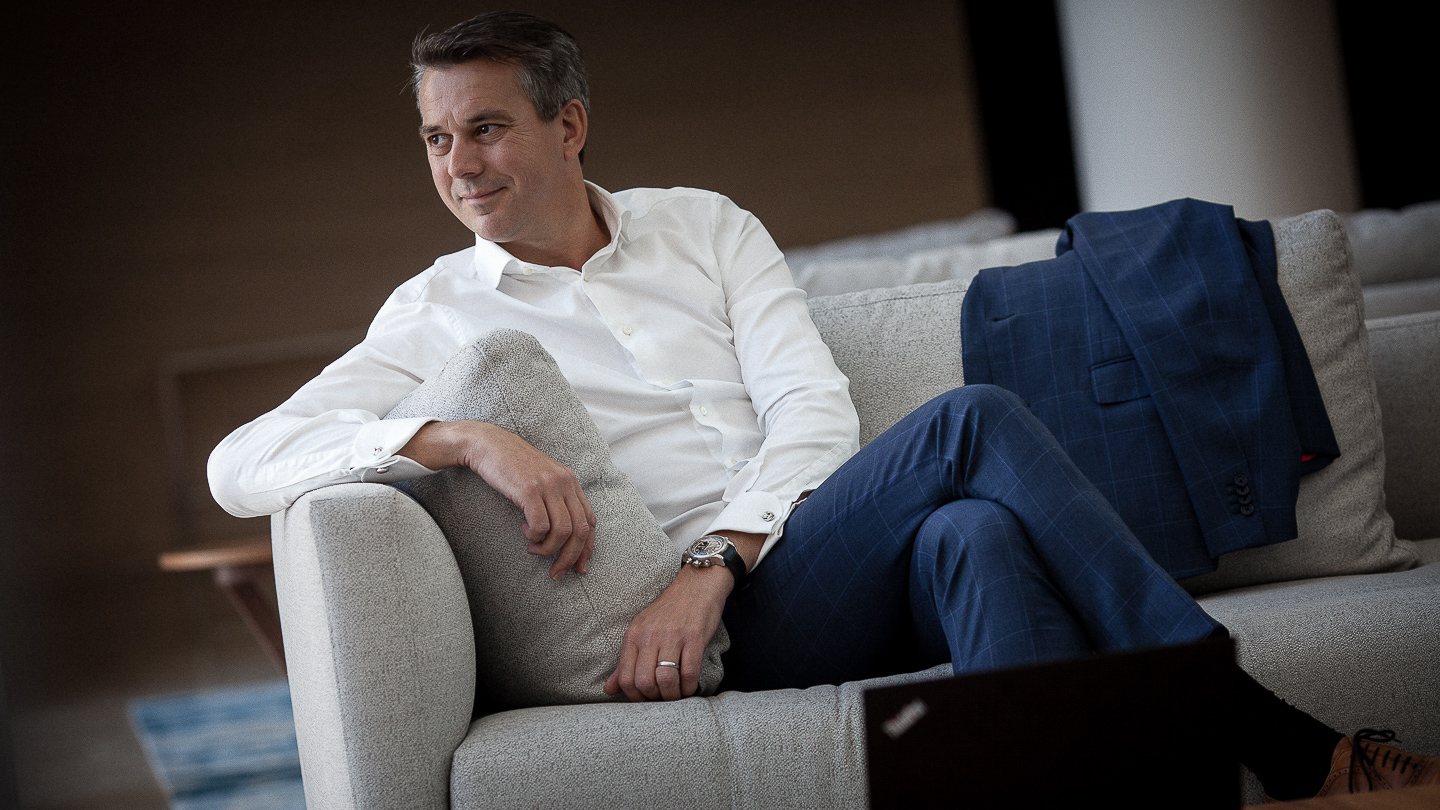 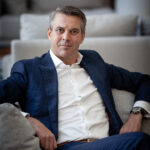 Mr. Zaalberg is the current General Manager of Odien’s Le Meridien Lav. Prior to joining Le MeridienLav in 2011, Mr. Zaalberg was General Manager of the Sheraton in Tirana, Albania. Prior to joining Starwood Hotels & Resorts he worked for 10 years for the Norwegian hotel group Olav Thon Hotels in Brussels, Belgium were he successful opened the second largest hotel of Belgium as Executive Manager. Mr. Zaalberg graduated from the Hotel Management School Les Roches in Bluche, Switzerland. He is a native Dutch speaker, fluent in English and French as well as conversant in German.