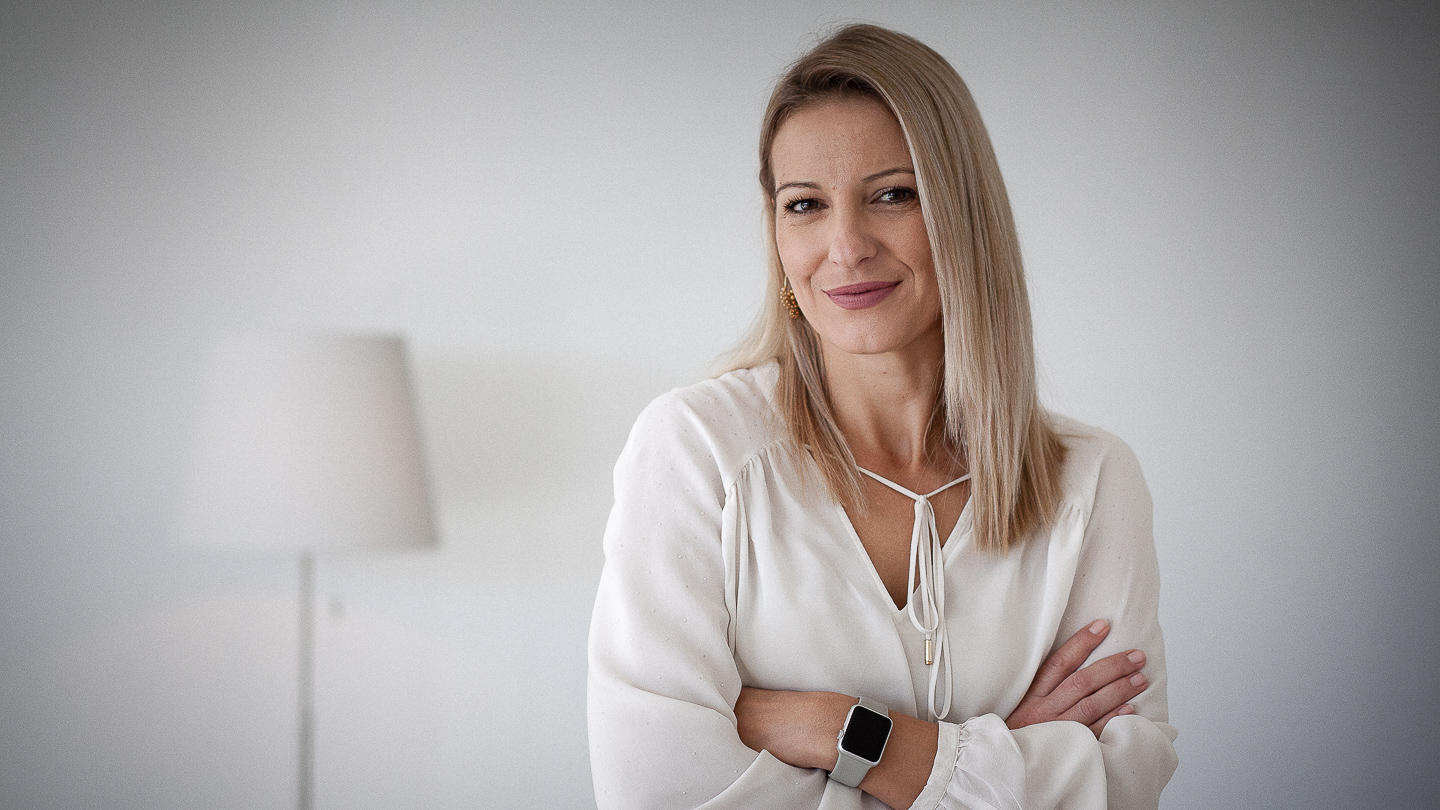 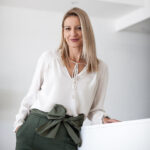 Ms. Mladina joined Le Méridien Lav as a part of pre-opening team in early 2006 on a position of a Revenue Manager and then re-directed her career path to Sales and Marketing at a present position of DOSM, being part of the Executive Committee from the start. Prior joining Le Méridien Lav, Split, she worked in both Sales and Revenue management of Adriatic Luxury hotels, at that time, 2nd largest hotel company in Croatia. Ms. Mladina holds a B.S.C. degree in hotel/resort management from Rochester Institute of Technology in Dubrovnik. She is a native Croatian speaker, fluent in English and Italian, as well as conversant in Spanish.